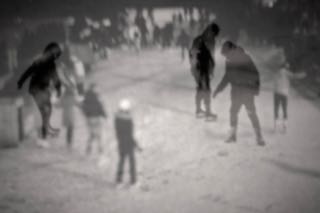 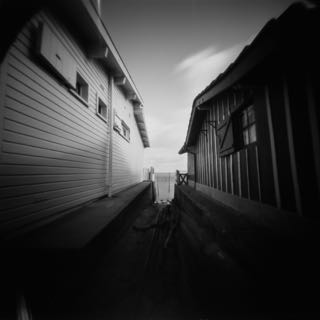 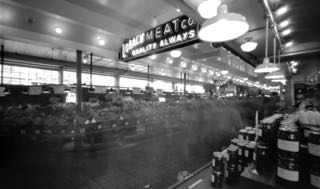 Here on ƒ/D, we plan on sharing a regular dose of inspiration. For our first inspiration post, we’ll share one of our own. This image was shot by Kier Selinsky at Pike Place Market, Seattle, with a Zero Image 6×9 on Fuji Acros film. Cheers!