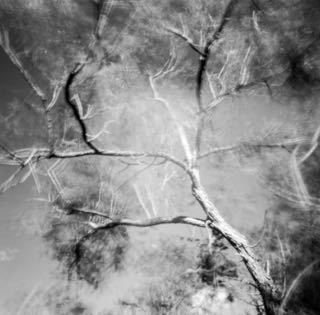 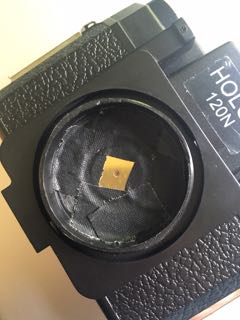 [singlepic id=365 w=200 float=left][/singlepic]Start by removing the two screws – one above the square and one below – and the entire front of the camera will come off. That’s all it takes to remove the lens and shutter housing on the Holga! With other cameras it’s not as common to be able to remove the whole housing with just a couple screws. Evaluate the camera construction to see how to remove the lens.

[singlepic id=362 w=200 float=left][/singlepic]With the lens and shutter housing removed, you have access to the most important part of this build on the Pinholga. For other camera types, this is where your most important decisions come into play. Will you use the lens housing at all? If so, you need to figure out how to remove the glass. Will you ditch the lens housing and just use the shutter? Then you’ll need to mount the pinhole with room for shutter action. Or you can ditch the whole lens and shutter housing and mount the pinhole straight to the camera body. But doing that will mean you have to figure out an alternate shutter – not difficult, but a consideration all the same.

[singlepic id=363 w=100 float=left][/singlepic]For the Pinholga, I’ll be ditching the lens, but keeping the shutter mechanism. To get rid of the Holga lens, it’s as easy as unscrewing it enough that it pops off. You’ll unscrew it (focus towards infinity) till you feel it stop – then turn it some more. With the lens out of the picture, you can reassemble just the shutter and housing and mount it back to the camera. You’ll find that the aperture gives plenty of room for the pinhole.

[singlepic id=366 w=200 float=left][/singlepic]On the Holga, the lens focus was stopped by a peg, basically to keep you from unscrewing the lens every time you focus on infinity. But it’s not conducive to pinhole – it’ll be in your field of view, and it’s a light leak. My solution: chop it off with the Dremel tool. But you can use anything that can slice through plastic. Just get rid of it.

[singlepic id=364 w=200 float=left][/singlepic]For the pinhole, I had a couple options. One option was to use some laser drilled pinholes I had from eBay. Another option was a pinhole ordered from RealitySoSubtle. I decided to go with the RealitySoSubtle pinhole largely because it comes premounted on a disk that makes it much easier to mount nice and flat. If you’re working on a different camera conversion, consider what will mount easiest and how you’ll secure it nice and flat – the photo quality will turn out much higher with a flat pinhole.

[singlepic id=367 w=200 float=left][/singlepic]Gaffer’s tape – I could write poetry about gaffer’s tape. If you don’t have any, buy a lot. You’ll use it for years. It’s great because it doesn’t leave residue, but is strong as duct tape. Here you can see that’s what I’ve used to secure the pinhole.

[singlepic id=368 w=200 float=left][/singlepic]Once your pinhole is on there, you’re basically done. But if you’re looking for extras – you can buy a gross of bullseye levels on the cheap from eBay, and it can be perfectly secured with a healthy dollop of epoxy. One addition that I consider a must-have for the Pinholga – if you keep the shutter in tact – is to use the cable release adaptor. 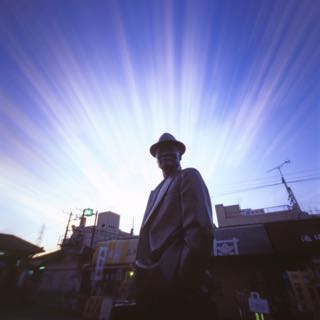 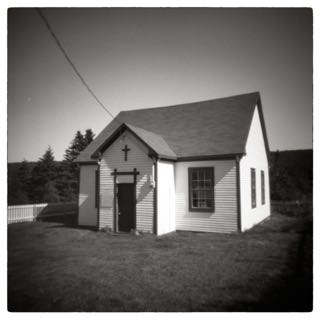 Today’s featured photo is wonderful in its simplicity.

Robert Crutcher captured this quiet piece of serenity with a Holga 120 PC while in Blackhead Newfoundland, near St John’s. The simple scene, with warm sun and shadow, seems to perfectly fit the one room schoolhouse, and recall a day when it served the small community’s children.

More of Robert’s work can be found on Flickr. 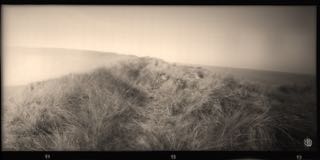 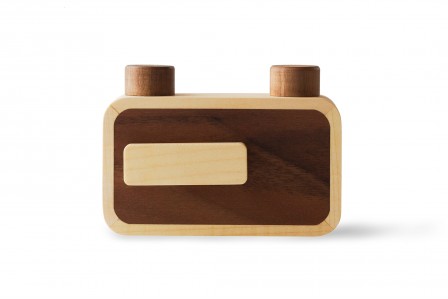 By this point we may have inspired you to dream of making your own wonderful pinhole photos and explore how this technique might help all of your photographic endeavors. One of the first decisions to make is exactly how you might go about doing that. Never fear! While in olden times some of us had to scratch and scrape together a hodgepodge of a camera, nowadays there are very high quality cameras available for very reasonable prices. END_OF_DOCUMENT_TOKEN_TO_BE_REPLACED